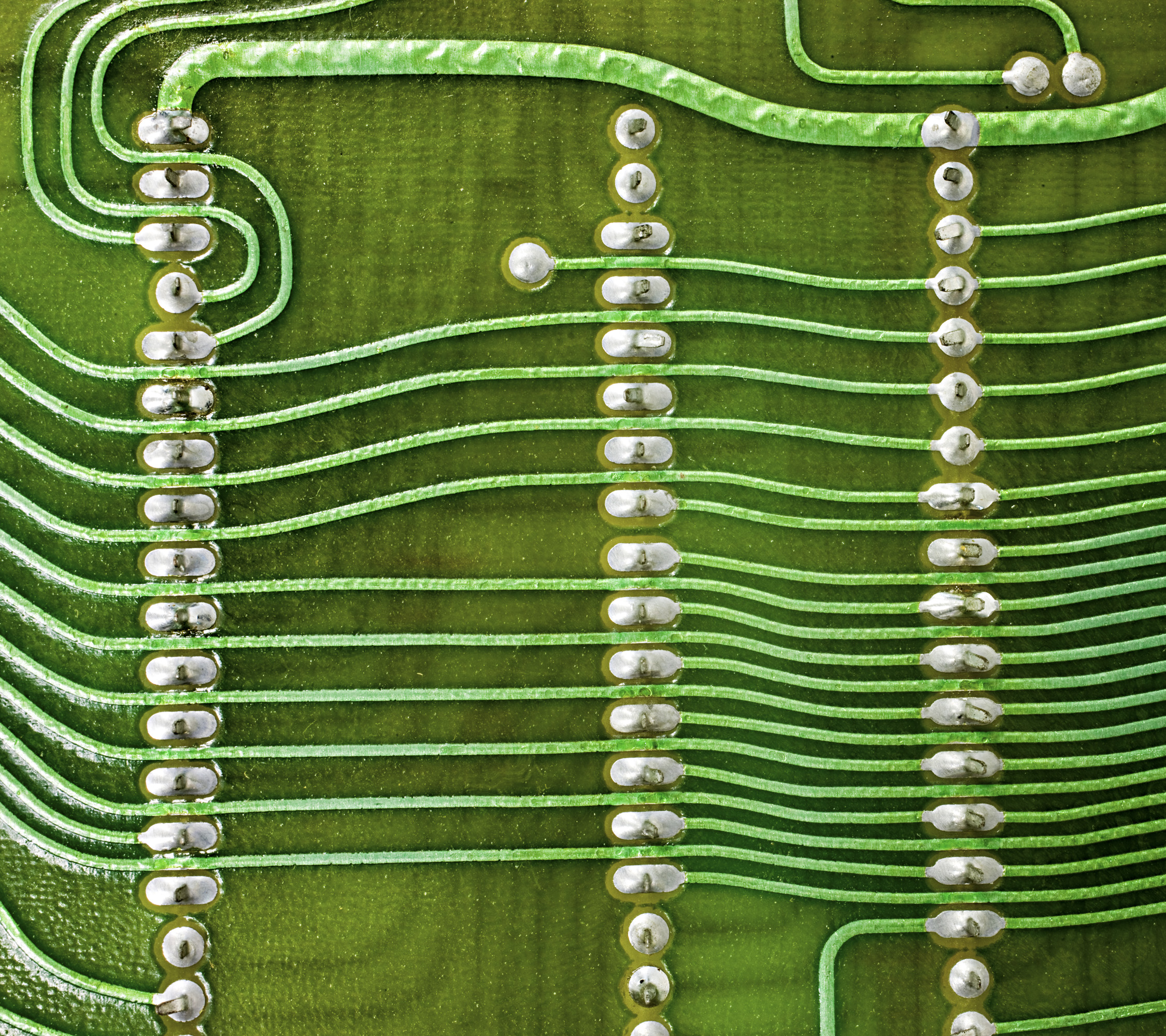 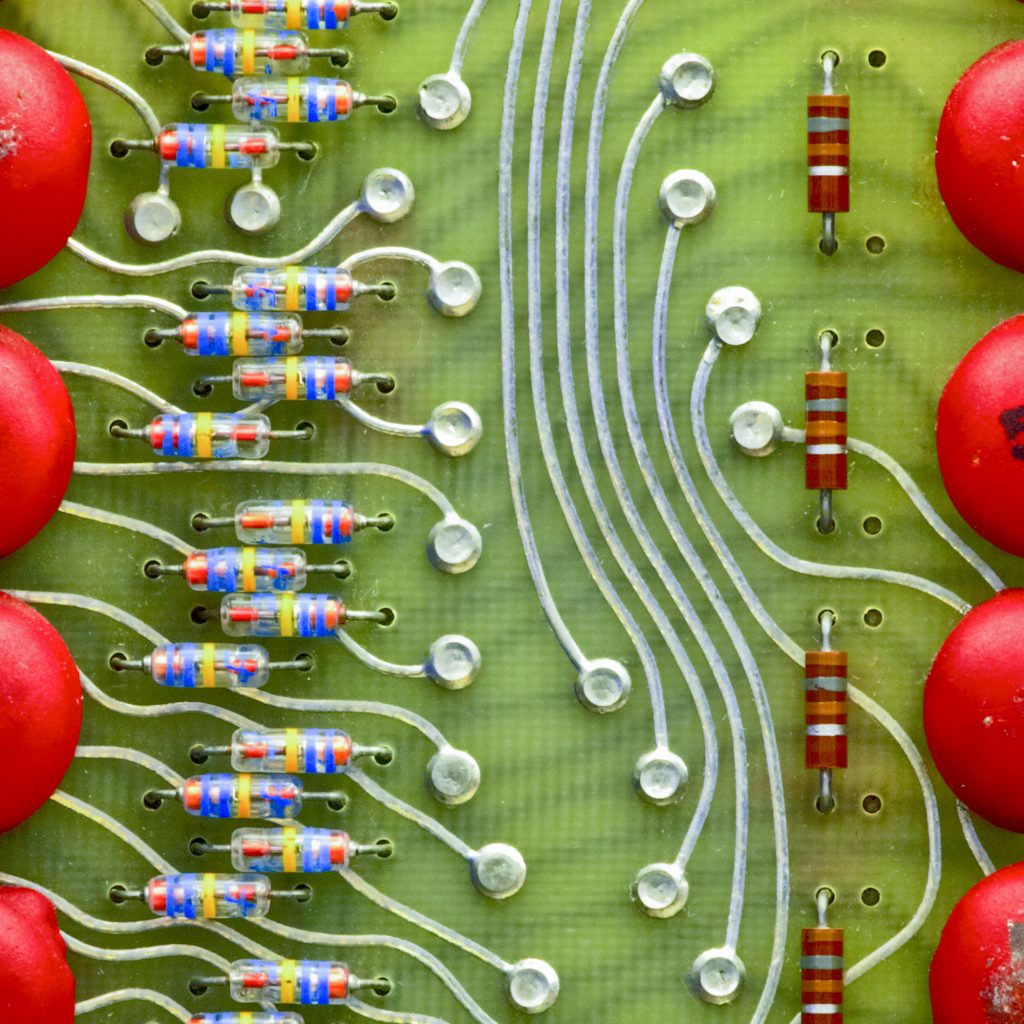 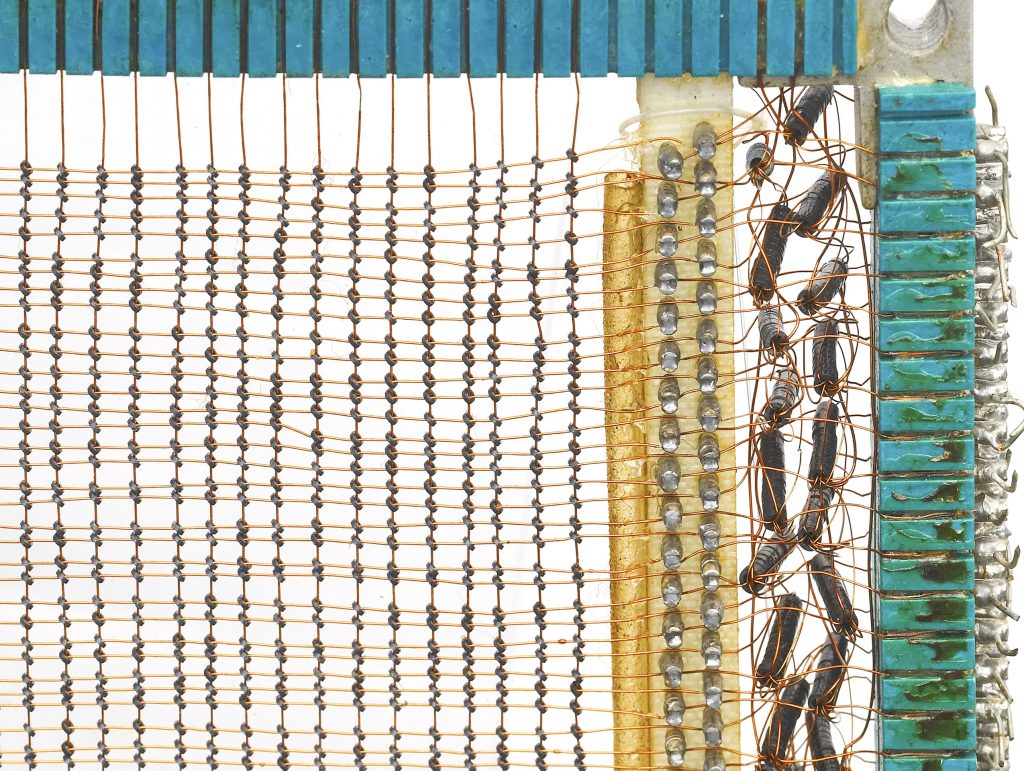 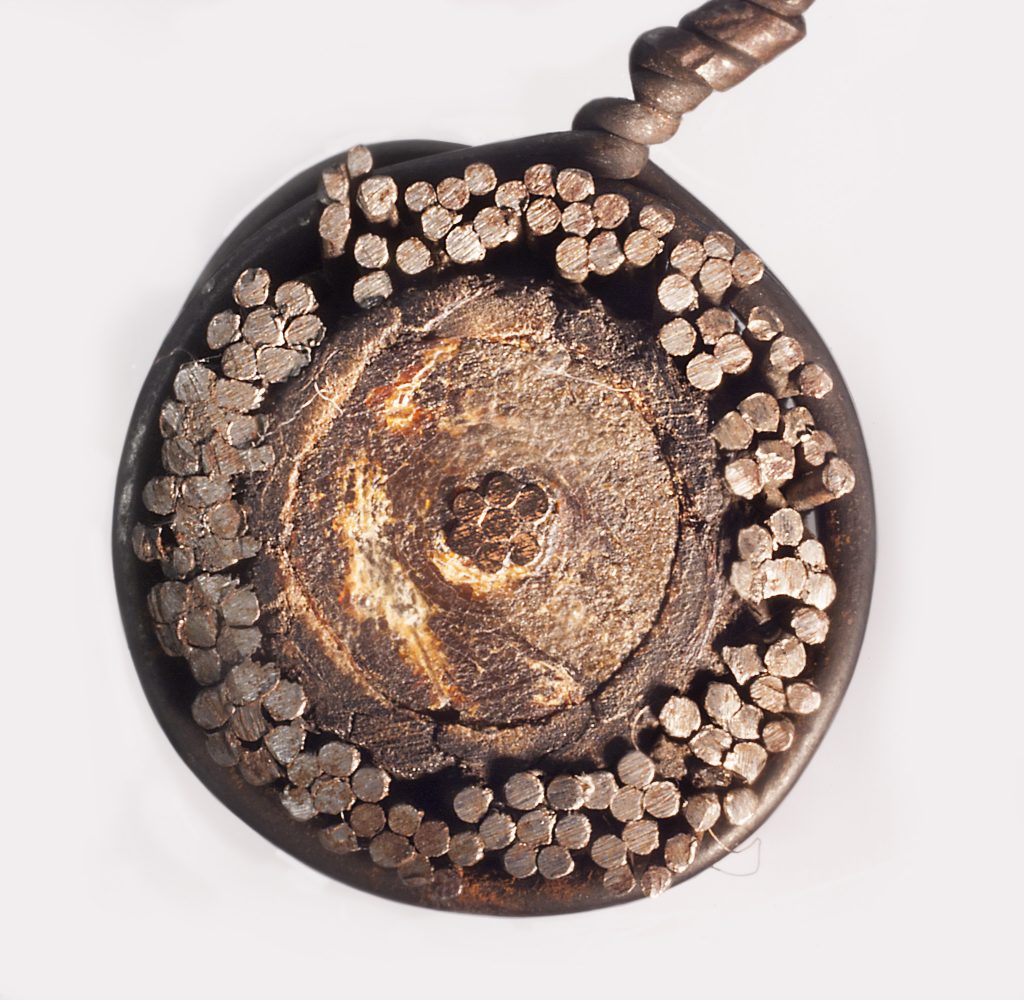 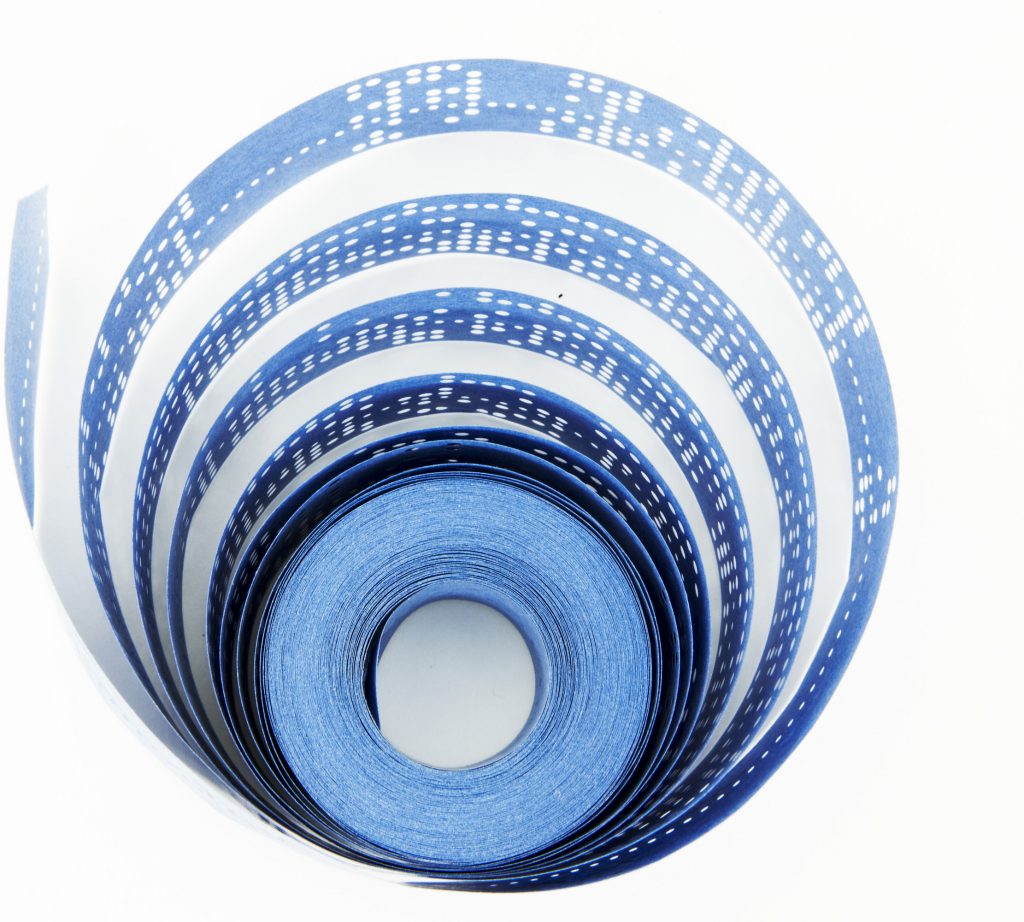 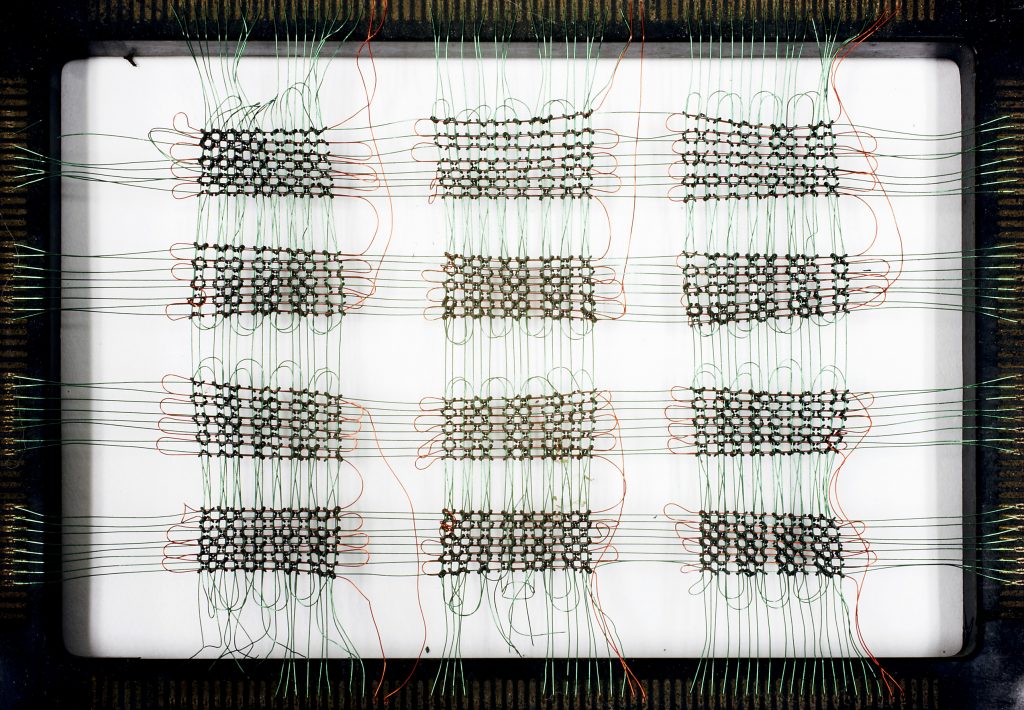 The Art of the Machine

I am drawn to the mundane, at least to what at first appears mundane. The “average” is never that to me. While these images depict our machine past they also point towards our future as human and machine intertwine. This visuals mark a moment in history that may be as true a point of departure as the day Gutenberg completed his printing press.

These photographs, I hope, reveal the human in the machine, and the machine in the human. Computers were people once. The word ‘computer’ comes from the 17th century and refers to a person or group of people who undertake complex mathematical calculations. In my photographs, a similar complexity unfolds from the simple toggle switch as it reveals binary, to hexadecimals, to visual. I try to show the act of creation in fields of switches and rivers of wiring.

It is difficult to say whether these photographs serve as mirrors to the viewer showing us, a cousin twice removed, or if they show the aspiration of an earlier time when inventors shaped their hopes for the future and without realizing, gave their designs, human features. Conscious or not, a visual parallel between wires delivering energy to mechanical memory and the neural pathways of human anatomy is shown. Seeing past specific byte and hard drive and wire, shows vein, nerve and human form. The beauty is both in the machine that shows and exceeds human imagination and, in the end, what a familiar and clearly human product that machine is. MR

Mark Richards began his photographic career in the field of journalism. On the road to documenting events of contemporary history for magazines he discovered a corollary world of visual depth. In his more recent photographs, Mark considers imagery from medicine  as it reveals the magnificence and complexity and the art of human anatomy.

Mark Richards was born in California. In the past he has photographed wars, riots, gangs and other endeavors of humanity. He has won numerous awards for his pictures. These pictures are from Core Memory, a book to be published in 2007 by Chronicle books.