The residency ran for 3 months from 1 August until 31 October with 35 international artists and 11 local artists taking part.

It was headquartered at Ark Kultur, a 3 story modernist villa transformed to serve as the space for public engagement and work hub for artists to come together. The Moving Museum worked with local designer Berkut Ay Gunel.

The residency occupied 3 studio spaces at Caferiye Han for the duration of the residency that served as hubs for production and temporary exhibitions. Artists were housed throughout Beyoglu, many of which were shared and provided living and working spaces for artists.

Artists were assigned a local artist liason who were appointed to support the production and conception of individual makers to document the residency.

Over 15 public events were hosted across the Villa and Han with 40-60 attendees per public program event. 14 video interviews with artists were produced over the residency period. Artist projects realised across various disciplines throughout Turkey including textile production of Kilims in Van (Eastern Turkey), hand embroidery in Sile (outside Istanbul), Black Sea diving, Oud craftsmen in Istanbul.

The Istanbul residency was headquartered in Ark Kultur,  a stunning historic 1940’s three-story modernist Villa in Cihangir, a trendy neighborhood in the central Beyoglu district of Istanbul. The Villa was transformed to serve as the centre of public engagement and dialogue where all our public talks were held weekly. The space included a communal workspace where artists would meet daily and became the central hub for everyone to work from; it also included a , photo studio, micro exhibition area, multipurpose workshop and dining room, reading room and discussion area.

The Moving Museum utilized studios within the historic community of Caferiye Han in the Golden Horn area, a textile focused Han that has been in continual use since it was built by Persian merchants in the 19th Century. Artists were prodived studios within the Han to produce works during the residency.

The Caferiye Han was built in the 19th century in Mercan Istanbul. It has continued to be an active workplace, production studios and storage halls for the ‘makers’ of the city’s traders in apparel, hats, and uniforms. Istanbul’s Han workplace infrastructure mirror’s many of the values sought in the contemporary entrepreneurship cultures of knowledge creation, creative industries and maker’s synergy. The re-thinking of the Han workplace/production sub-culture both allows to intensify the uses of many under utilized buildings in the historic peninsula, but also rehearse ways timeless industry and new economies can co-create and co-flourish in concert.

This city research observes and documented the formal and business changes in Caferiye Han as a variety of studios are let, sub-let and programmed for activities.

As part of the Public Programme The Moving Museum hosted several offsite projects within the Caferiye Han. Converting studio units in the historic Eminonu District into a temporary exhibition space during the Residency. We hosted a month long solo show by David Douard and an exhibition by Peles  Empire featuring artists Daniel Sinsel, Phillip  Zach, Magali Reus, Maria Loboda lasting two months. Collective Ha Za Vu Zu also hosted a major performance as part of a crying workshop. Studios were occupied by Hannah Perry, Peles Empire, Ben Schumacher, David Douard among others for the duration of their residency in Istanbul. 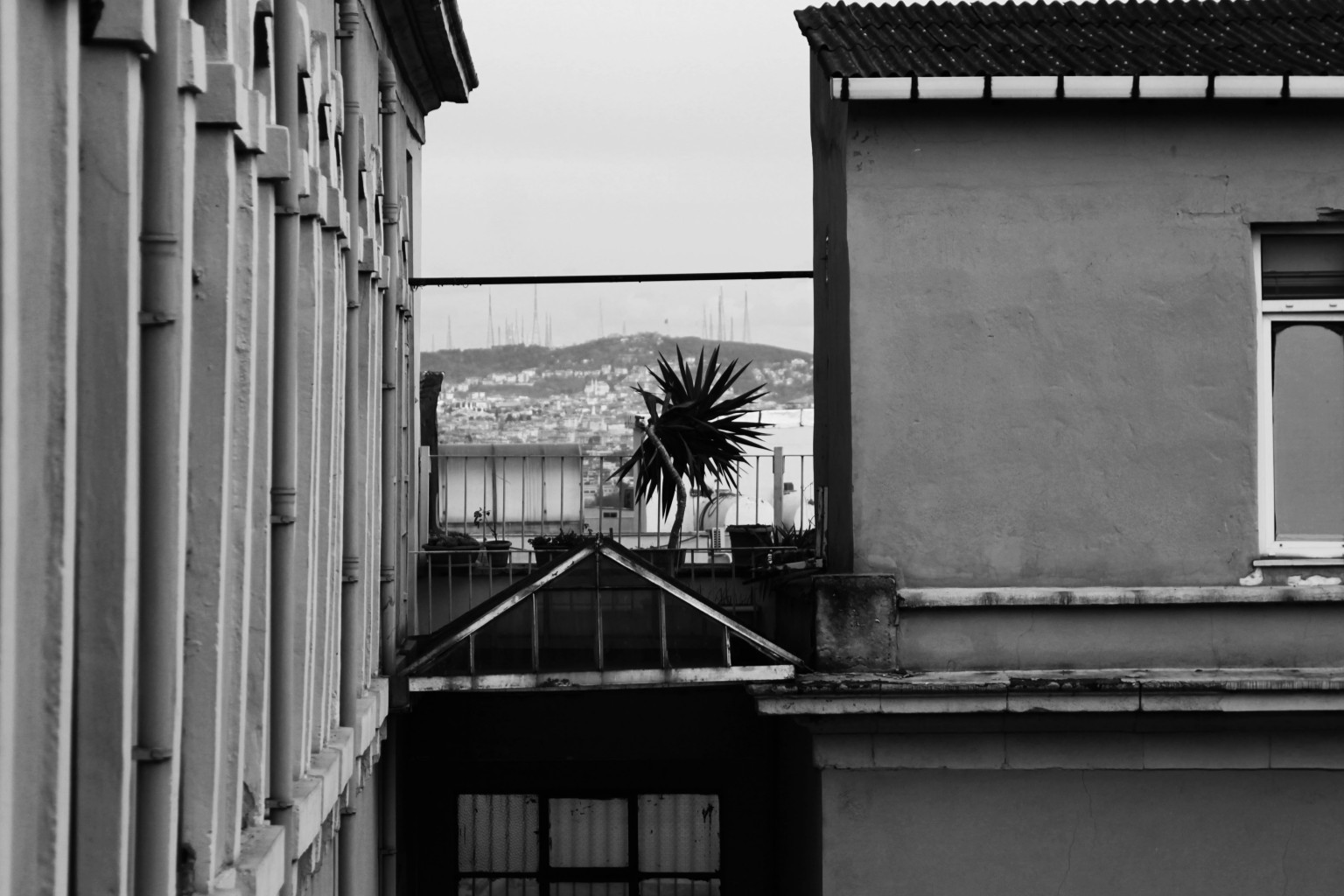 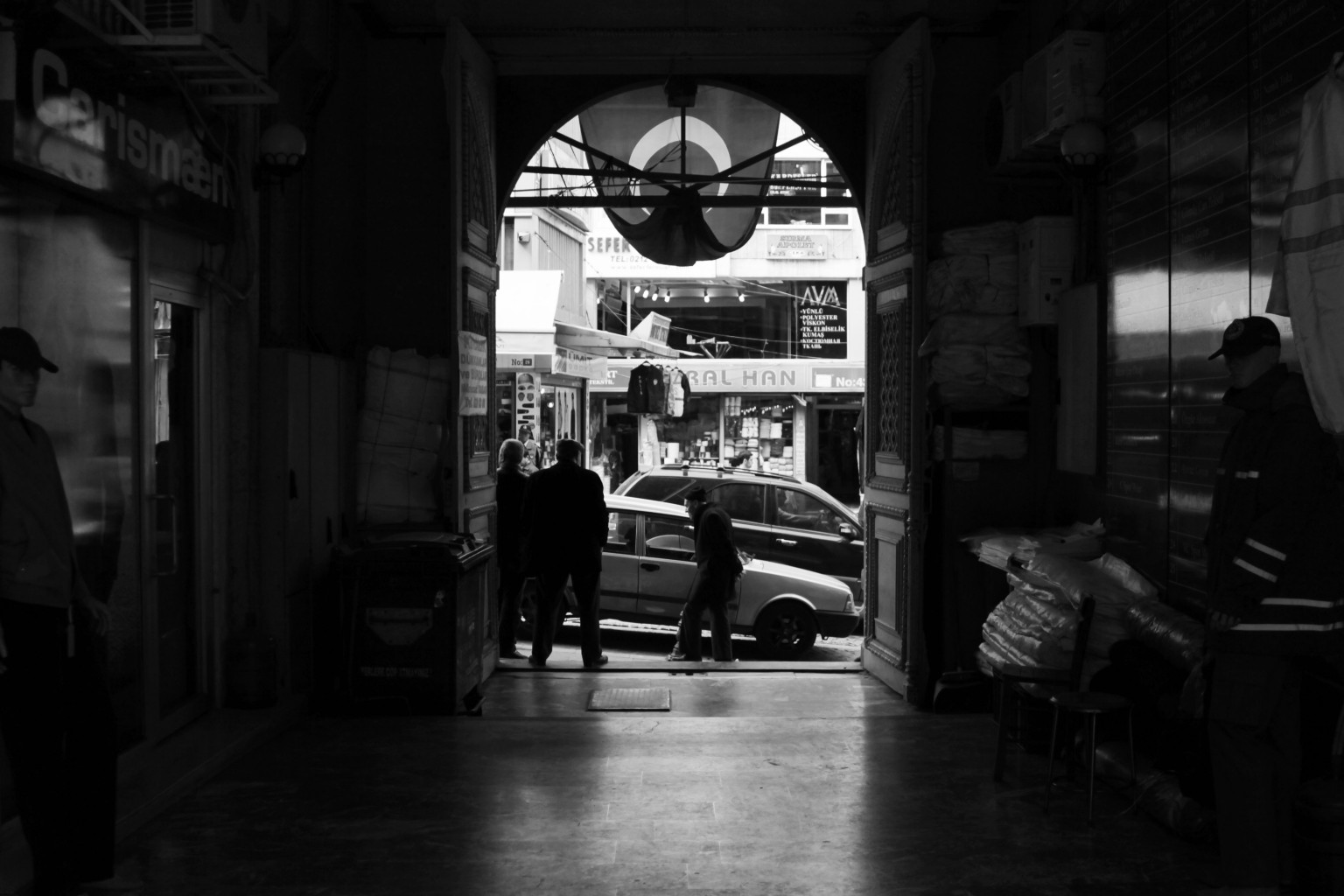 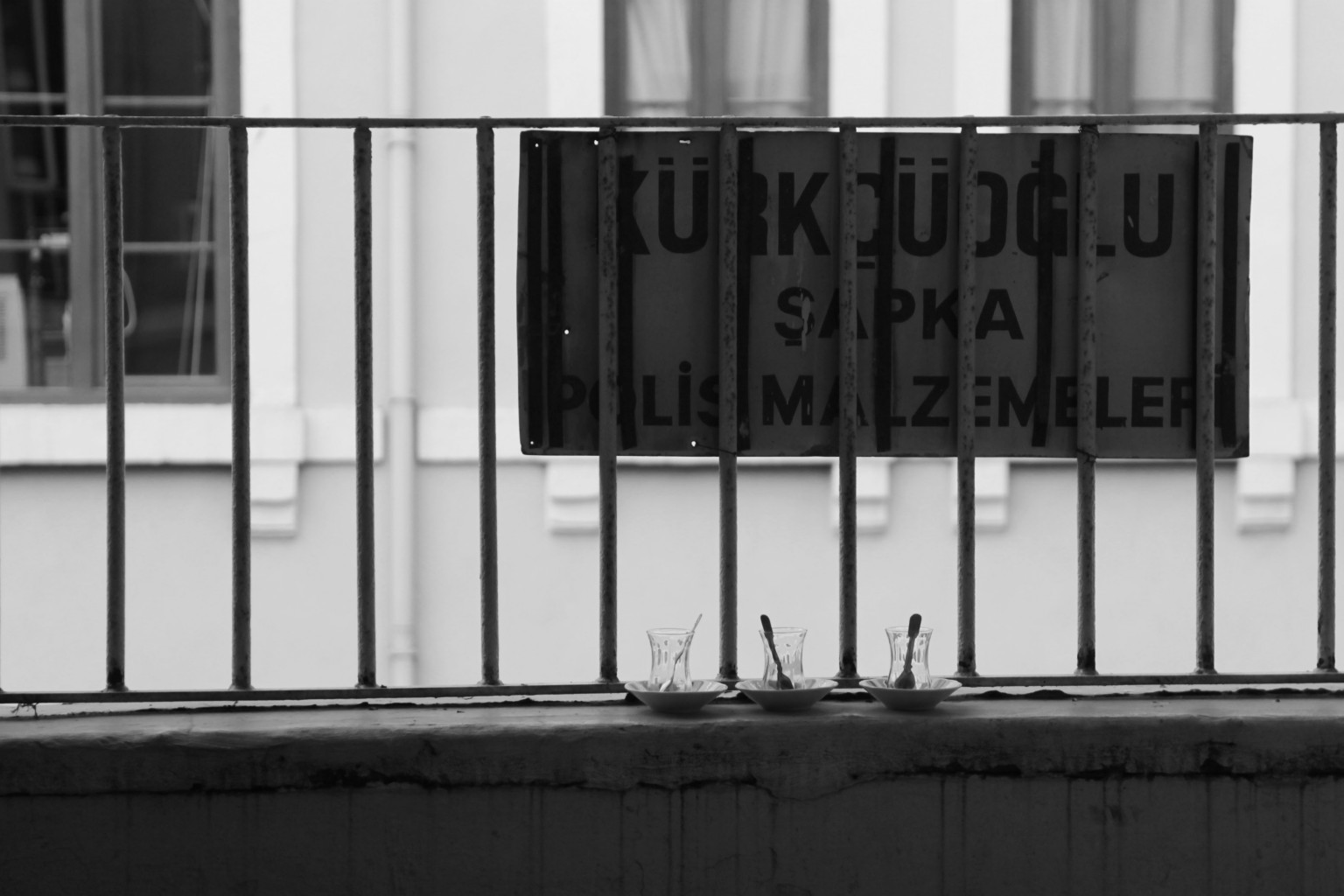 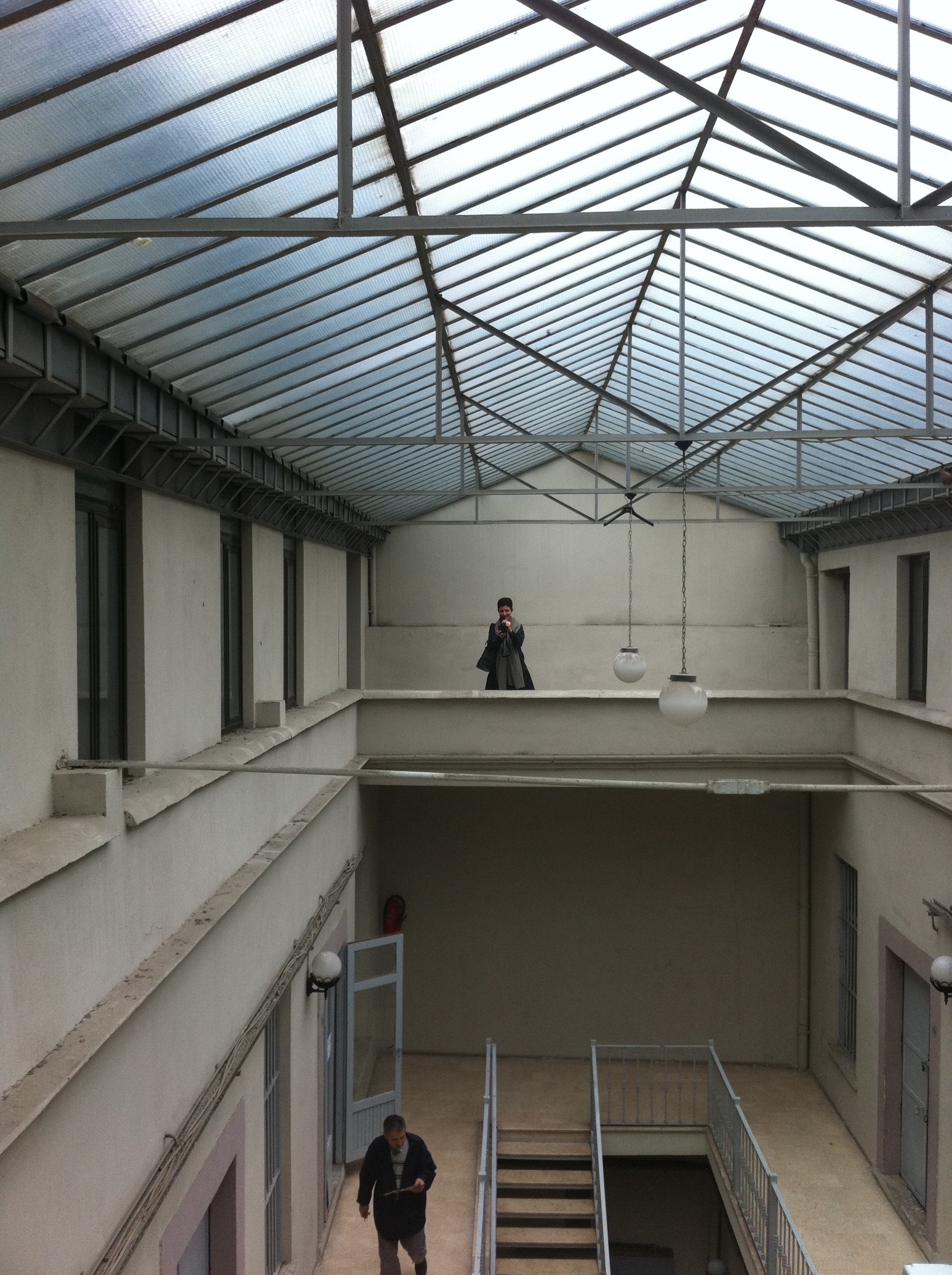 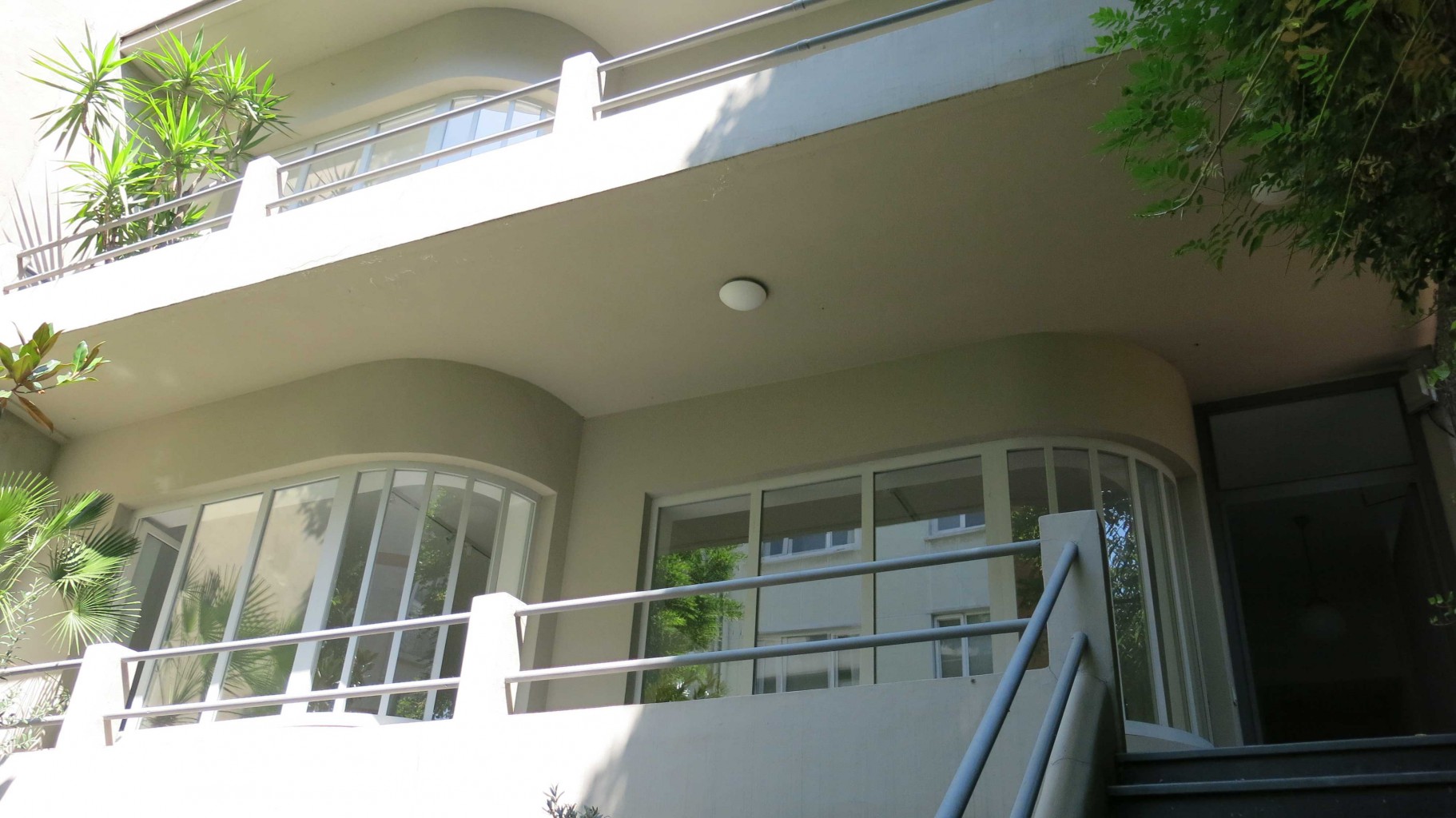 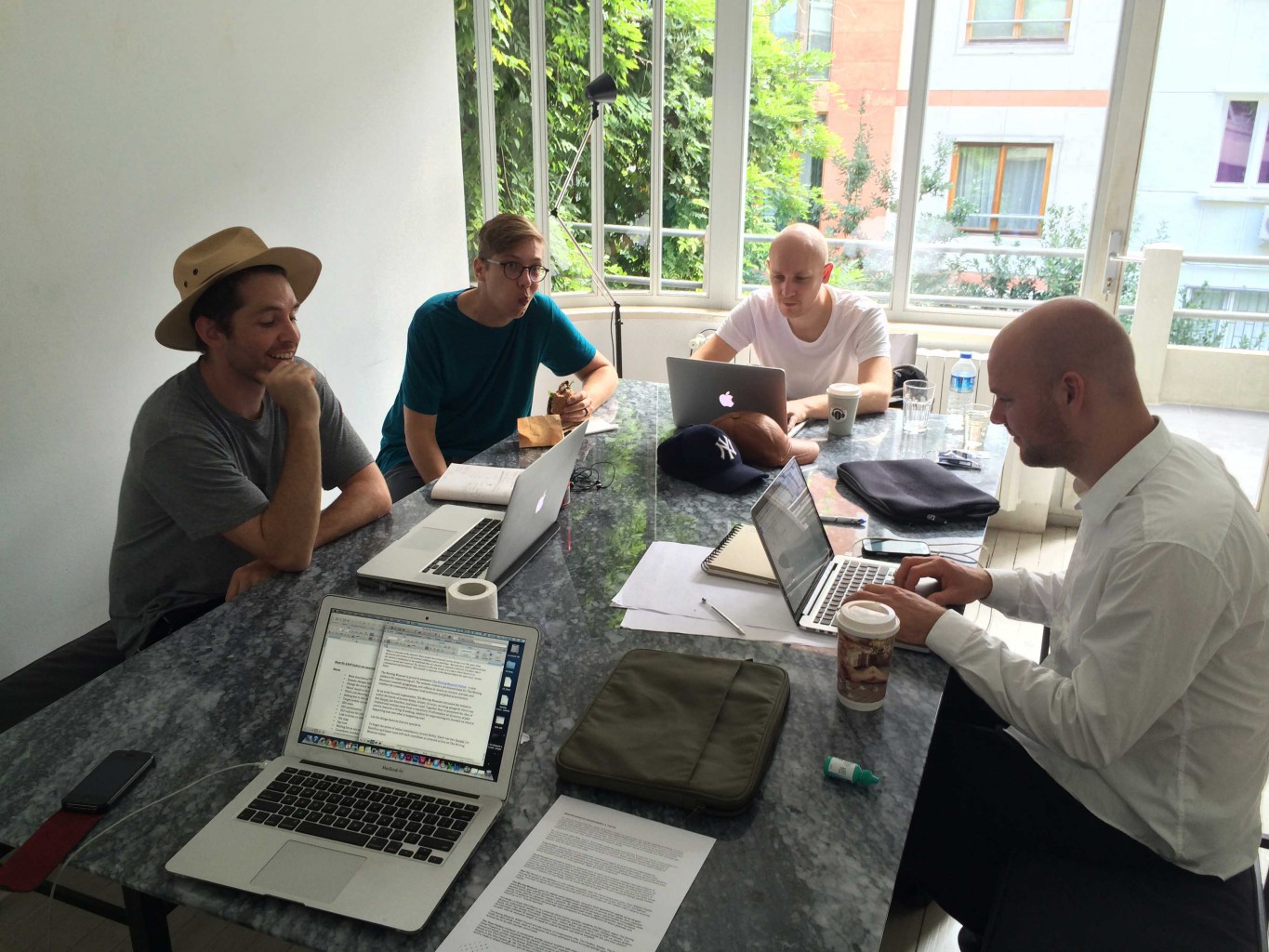 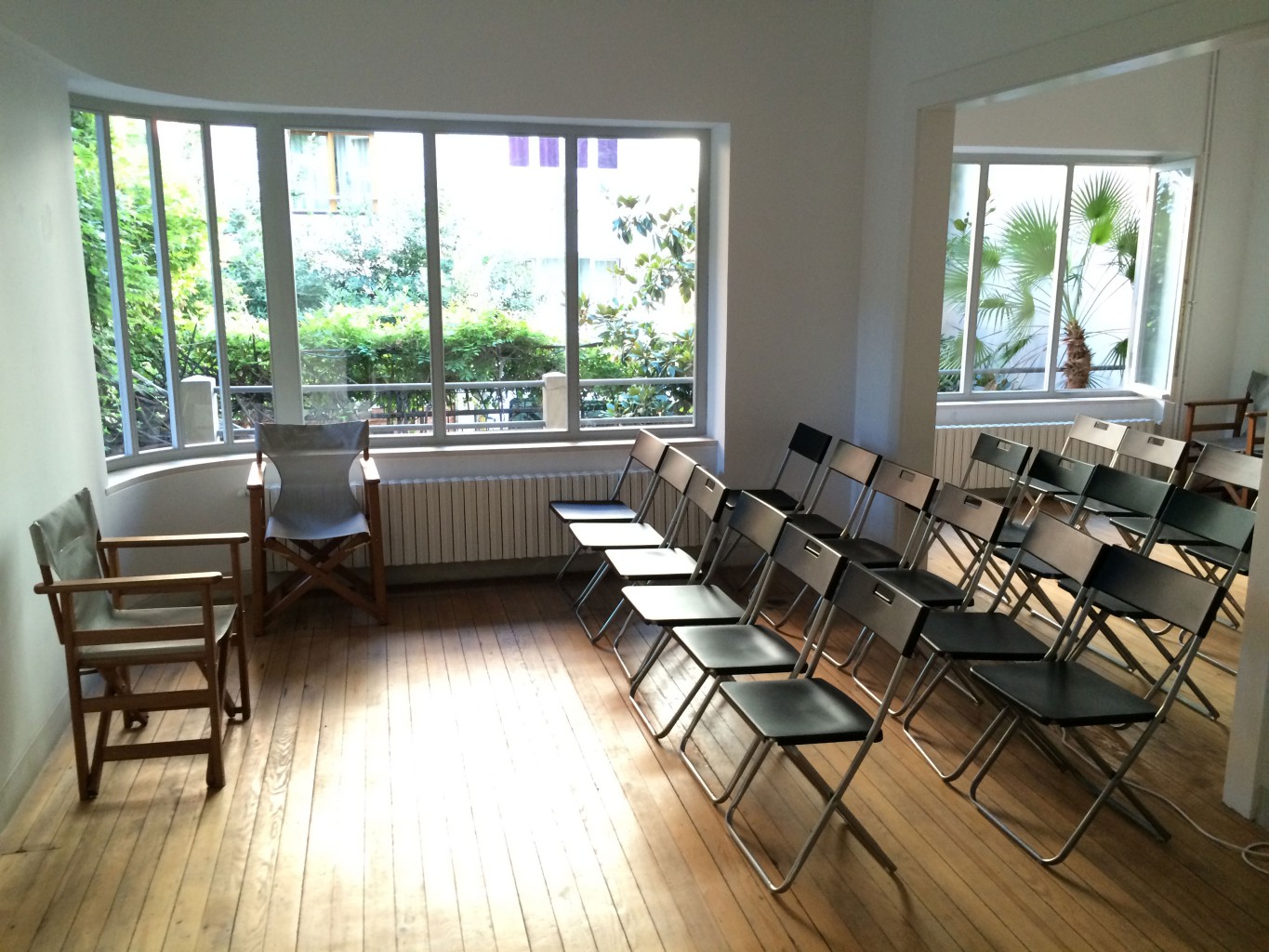 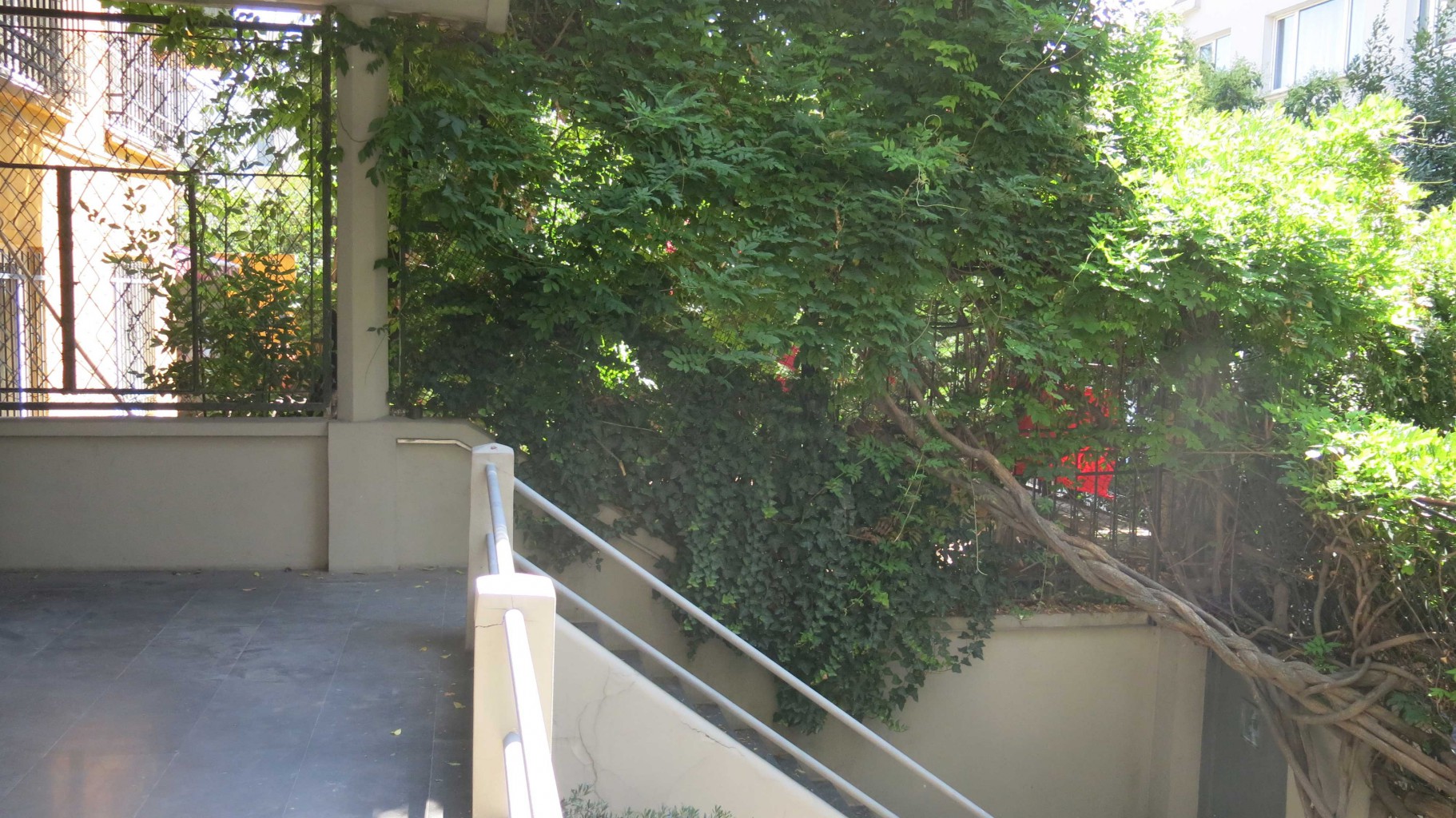 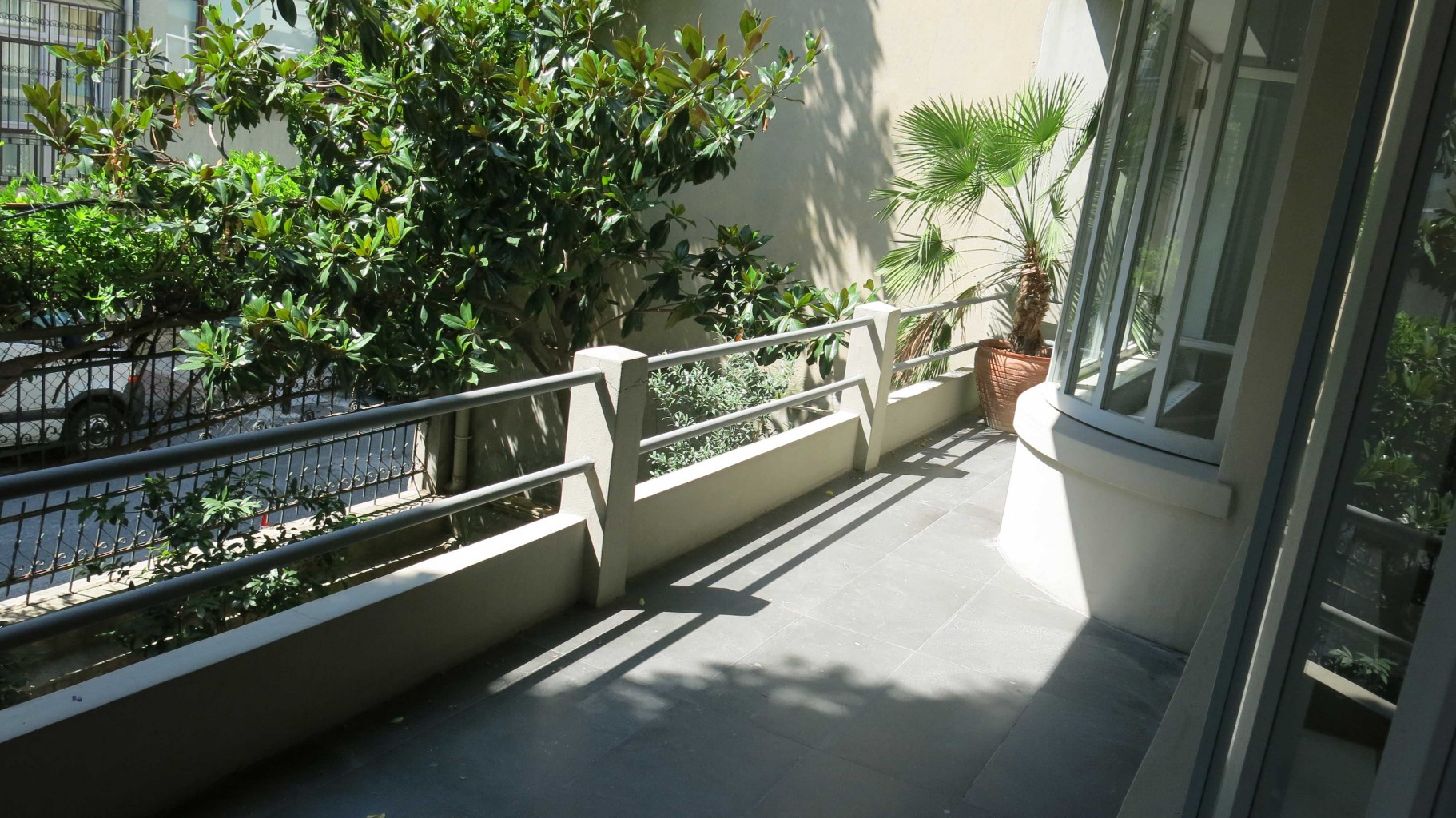 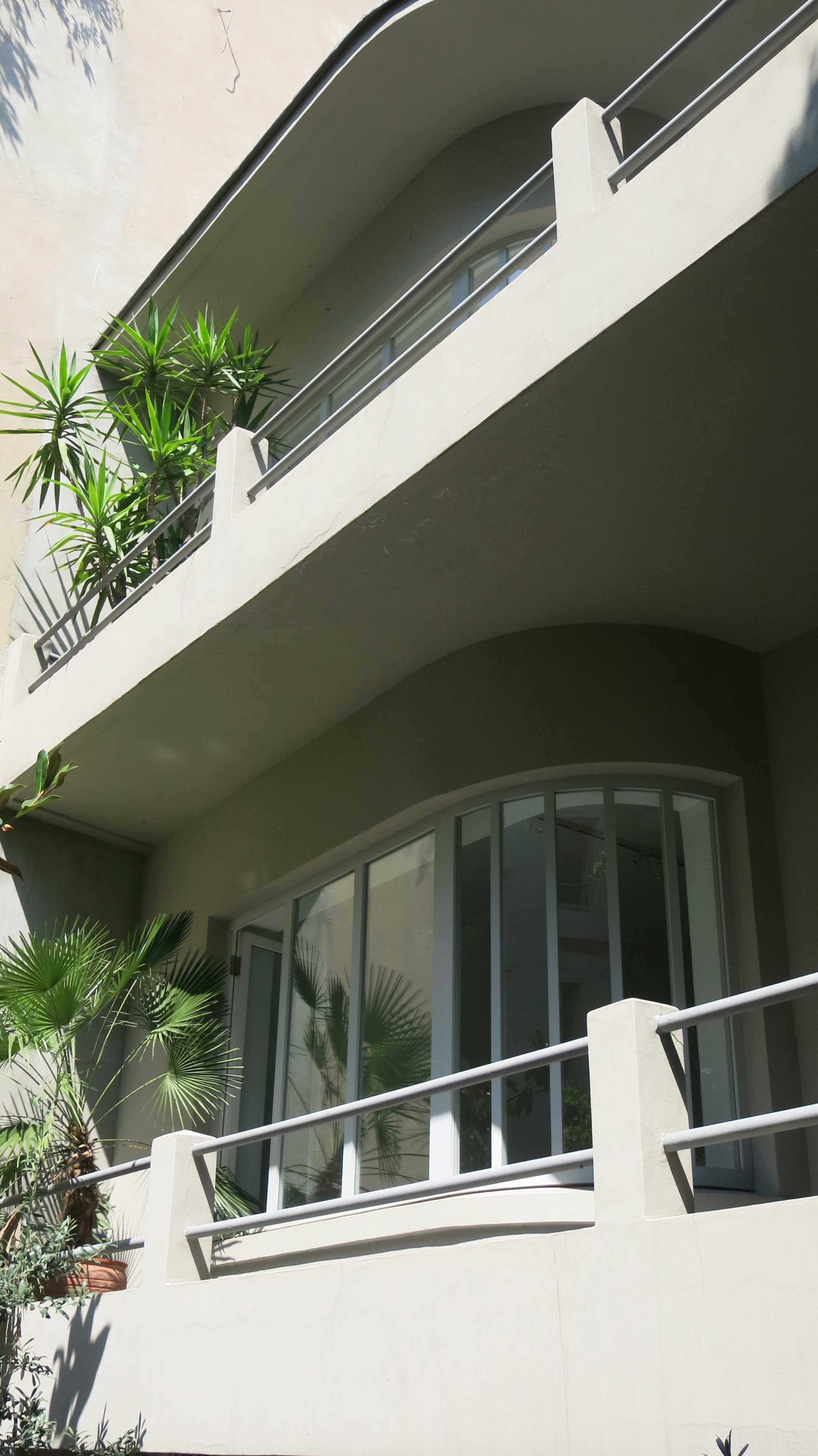 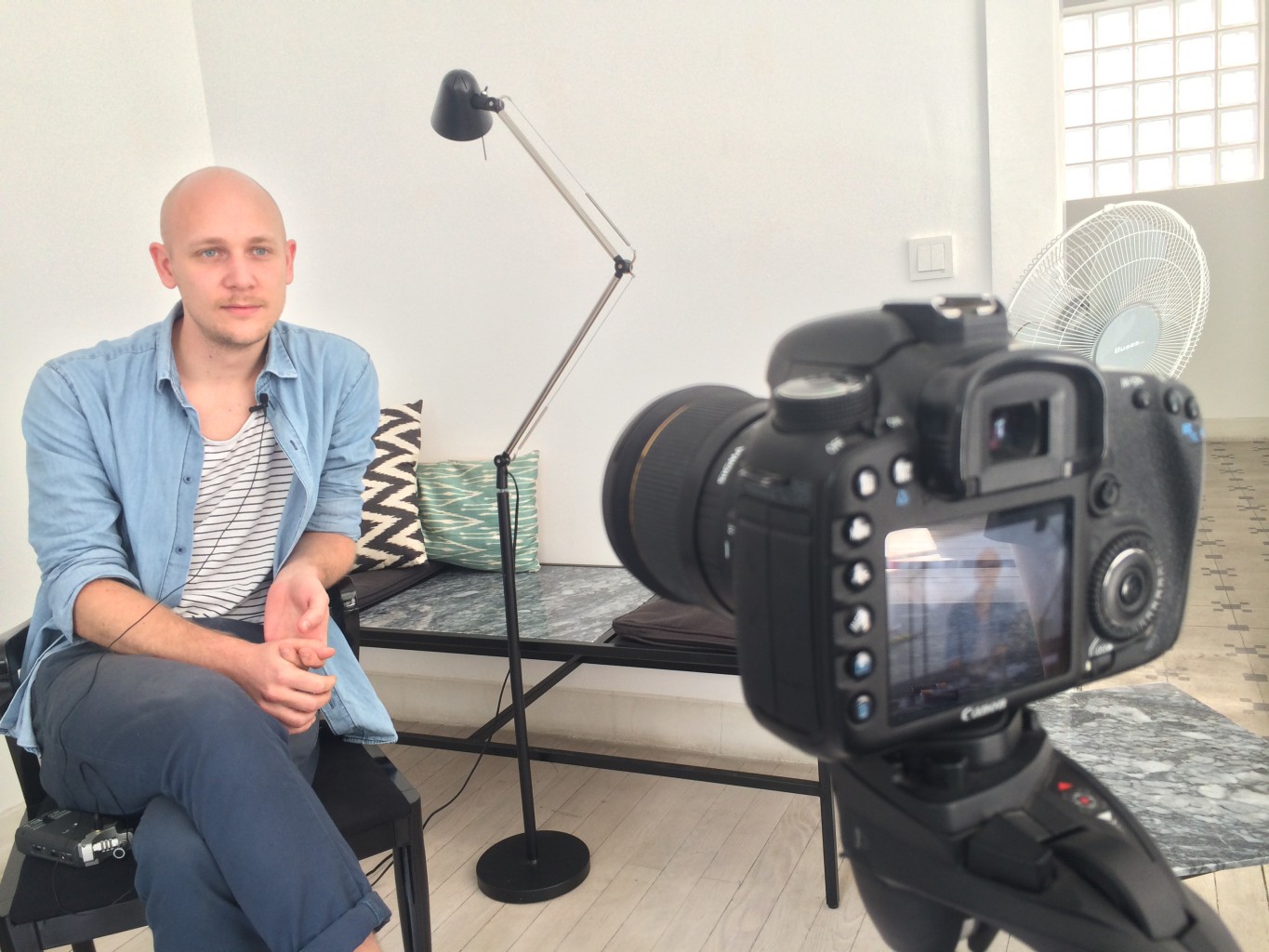 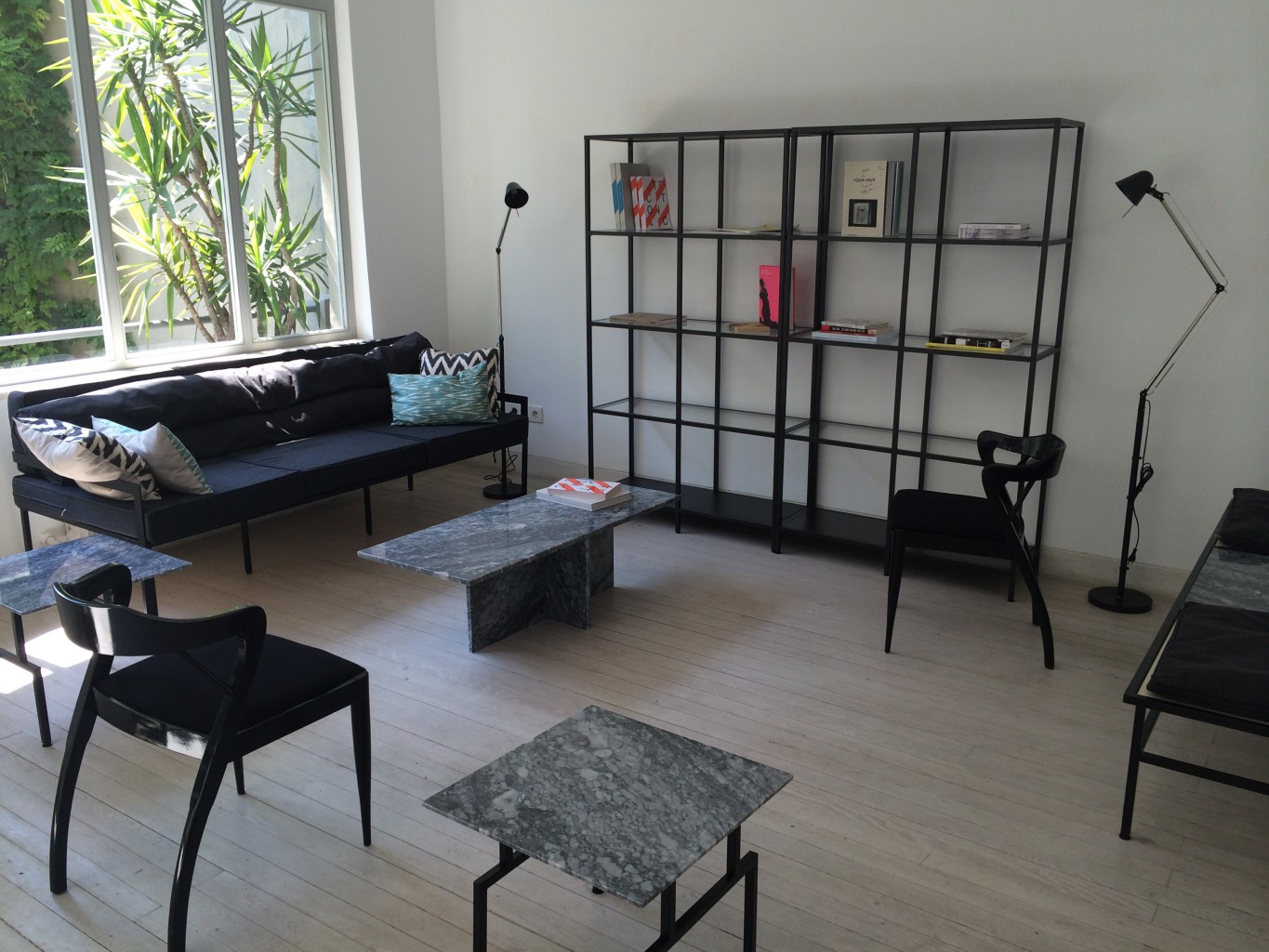 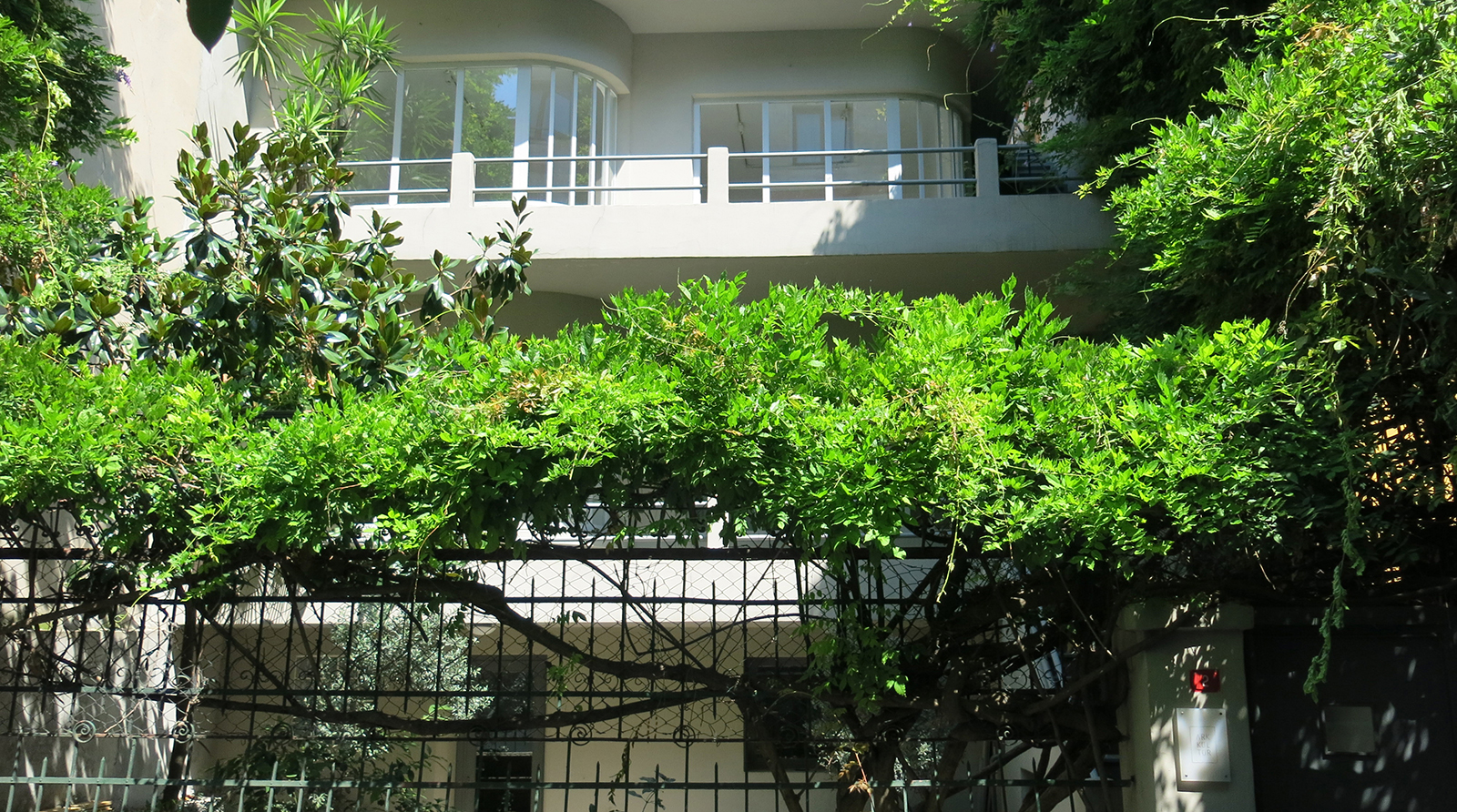 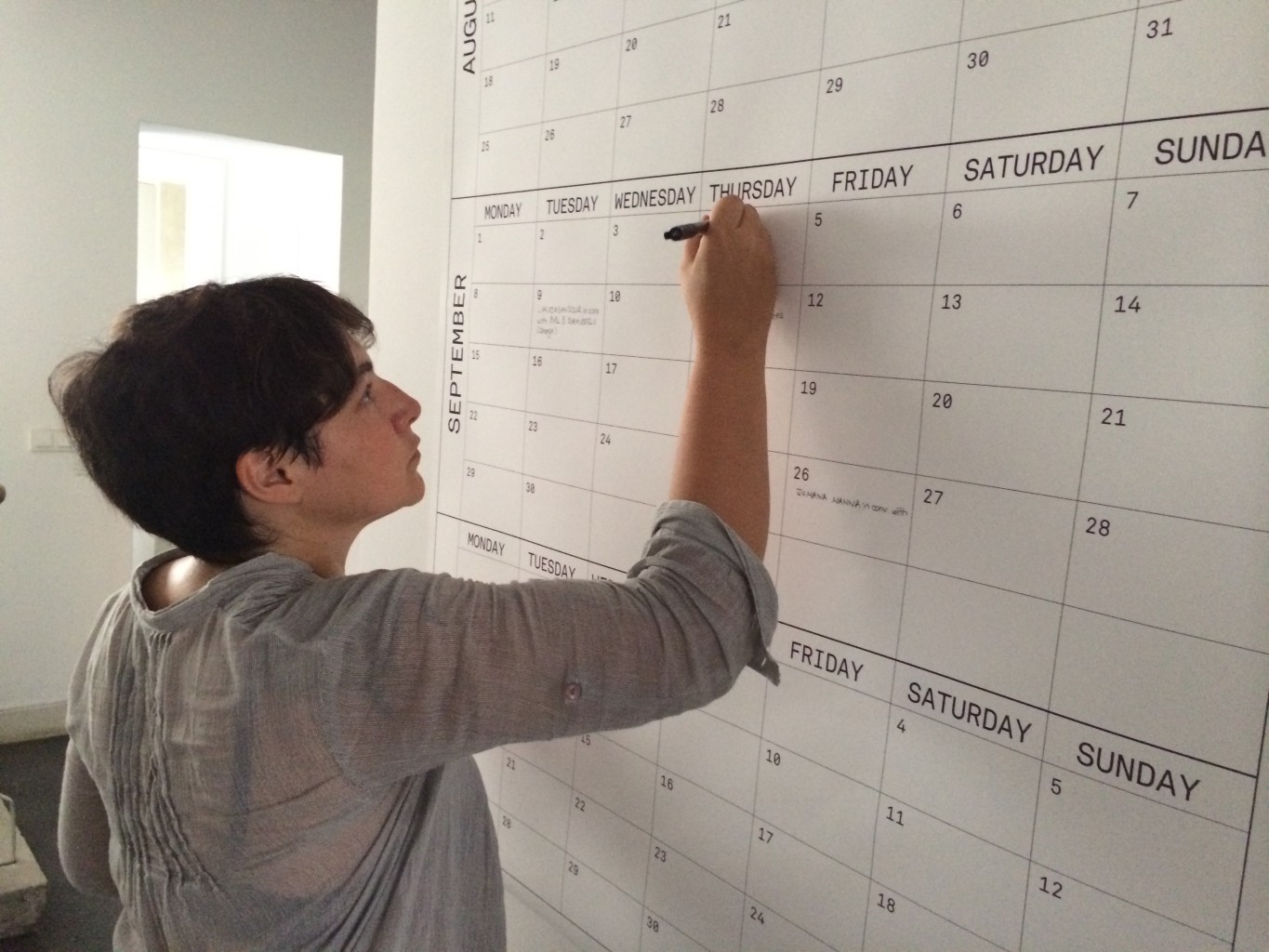 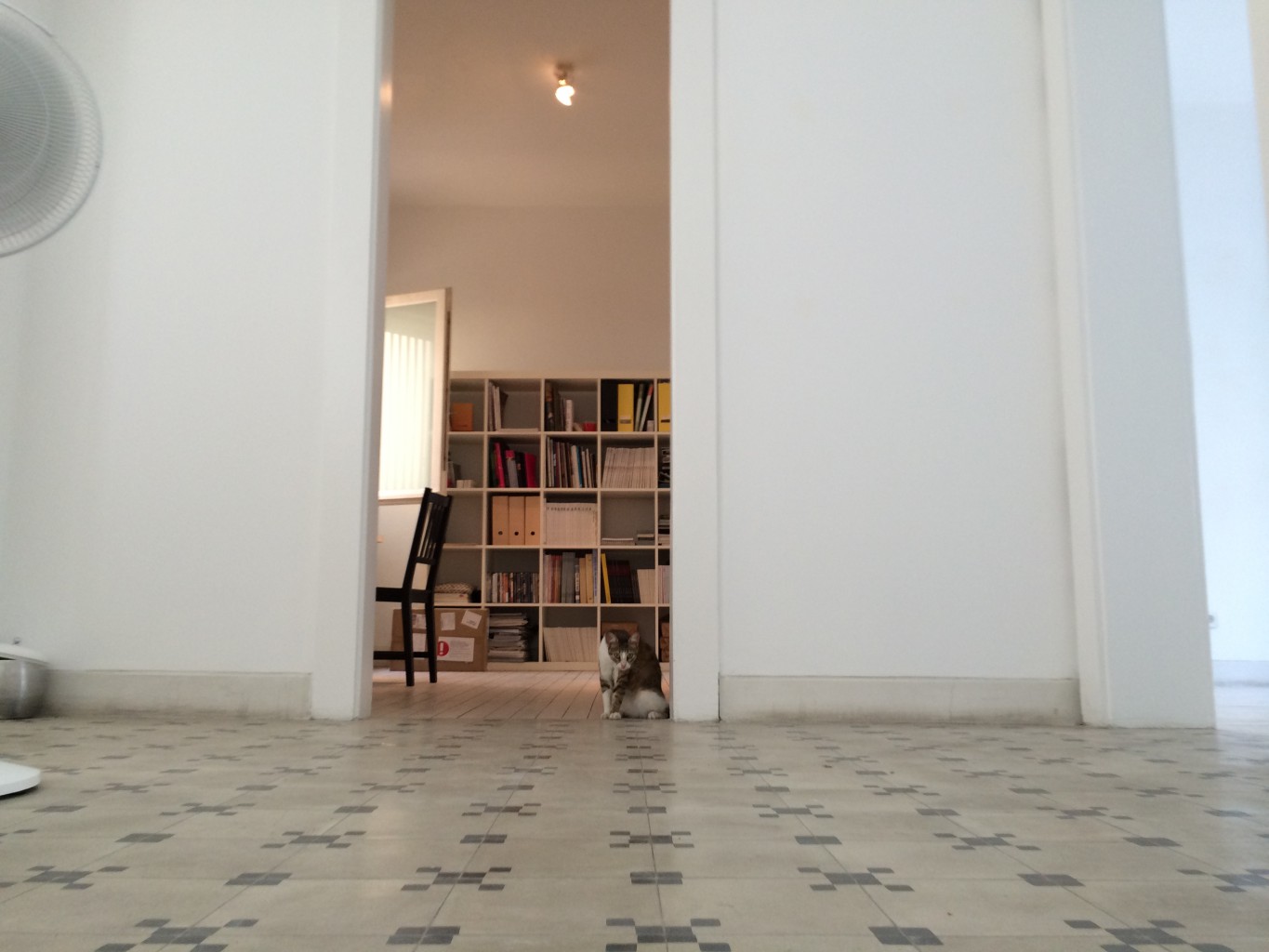 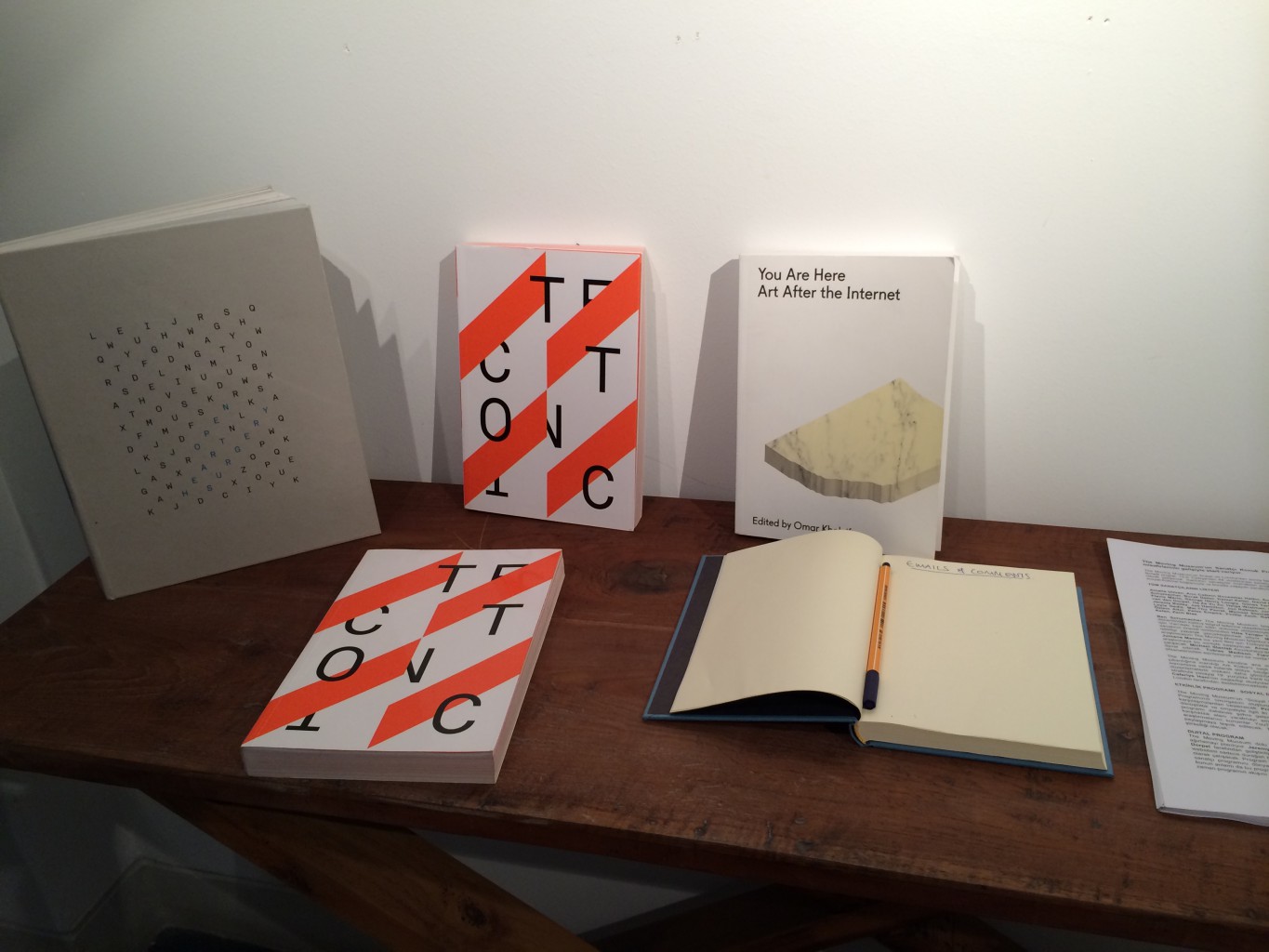 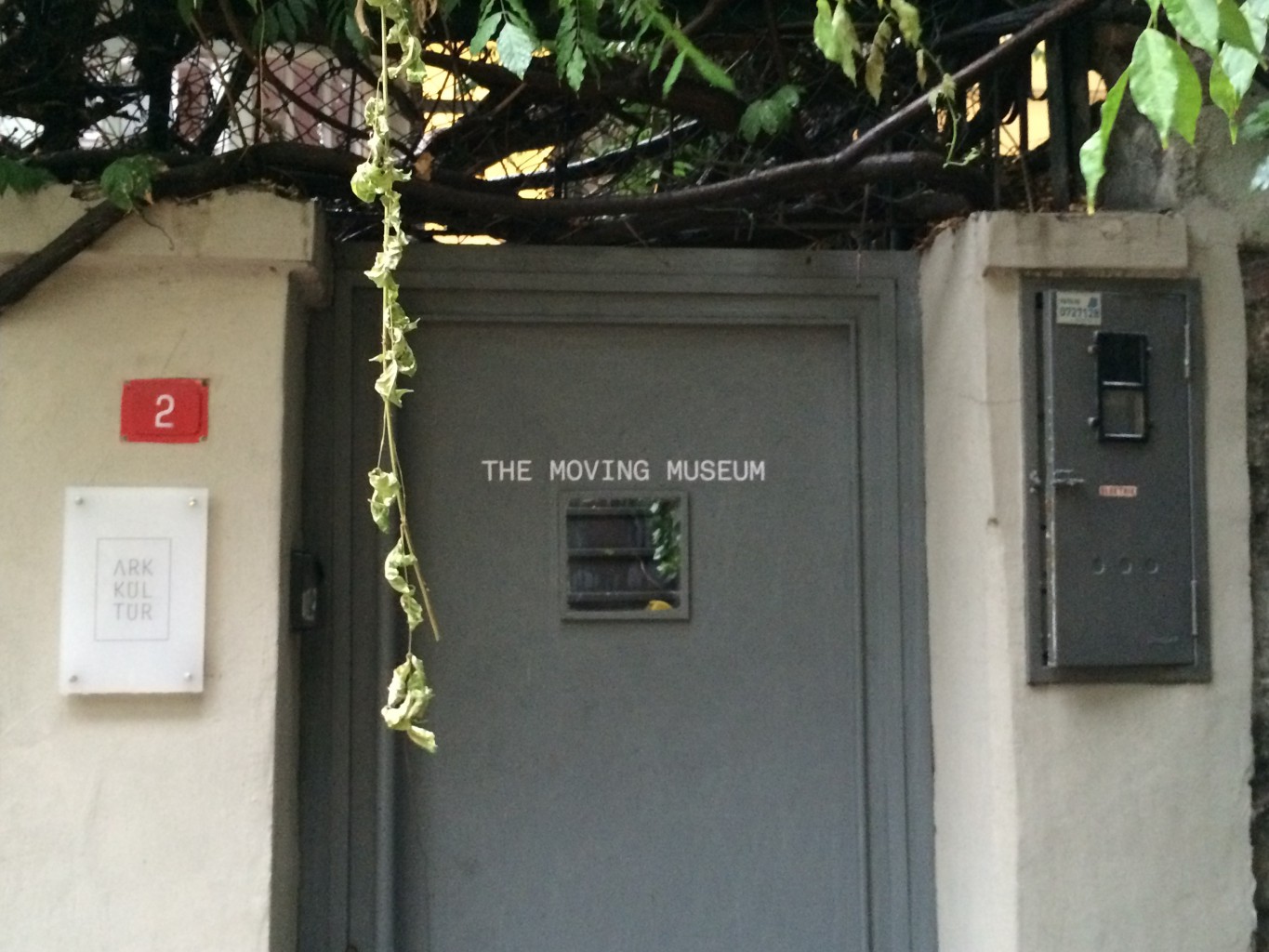 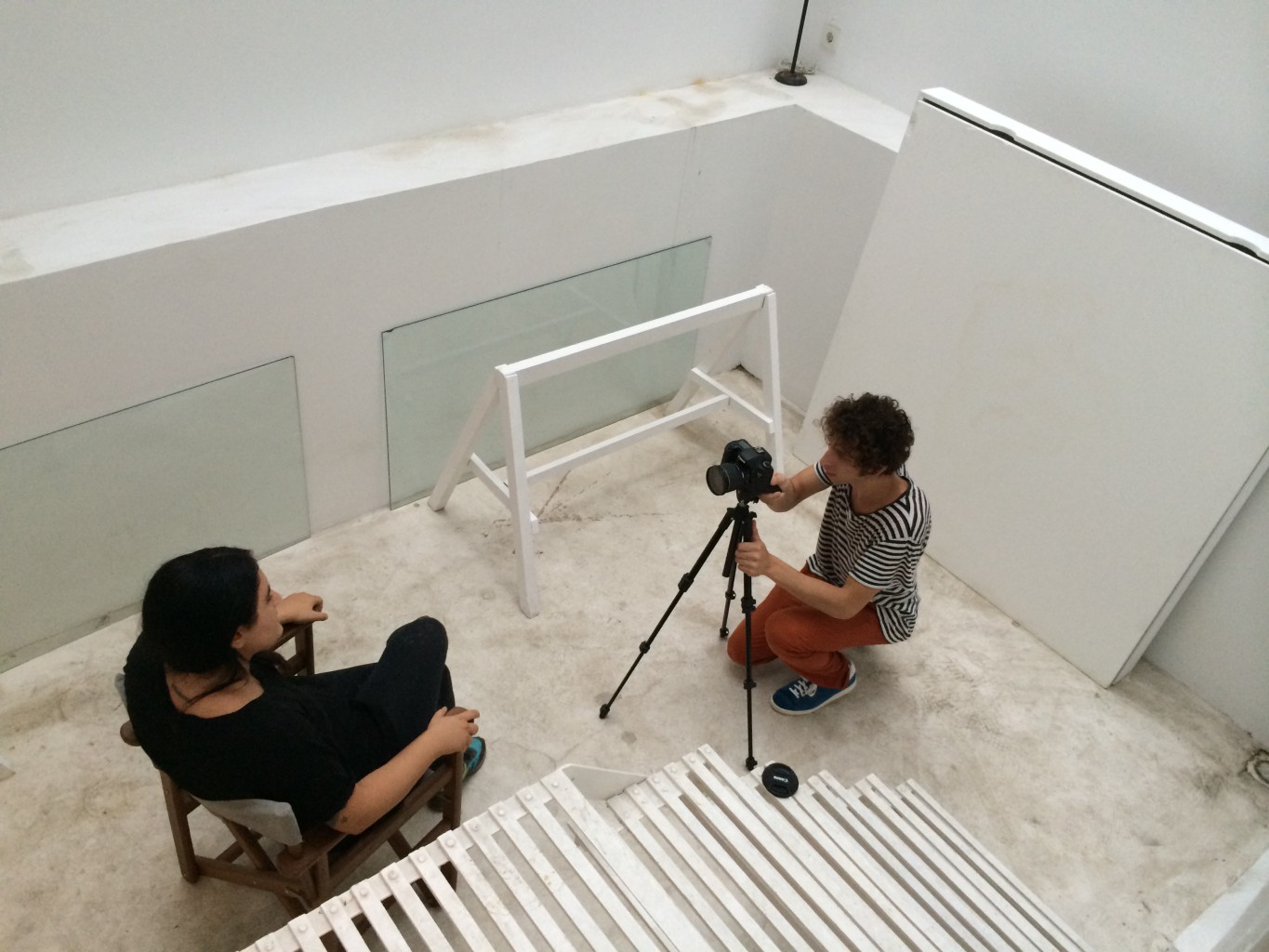 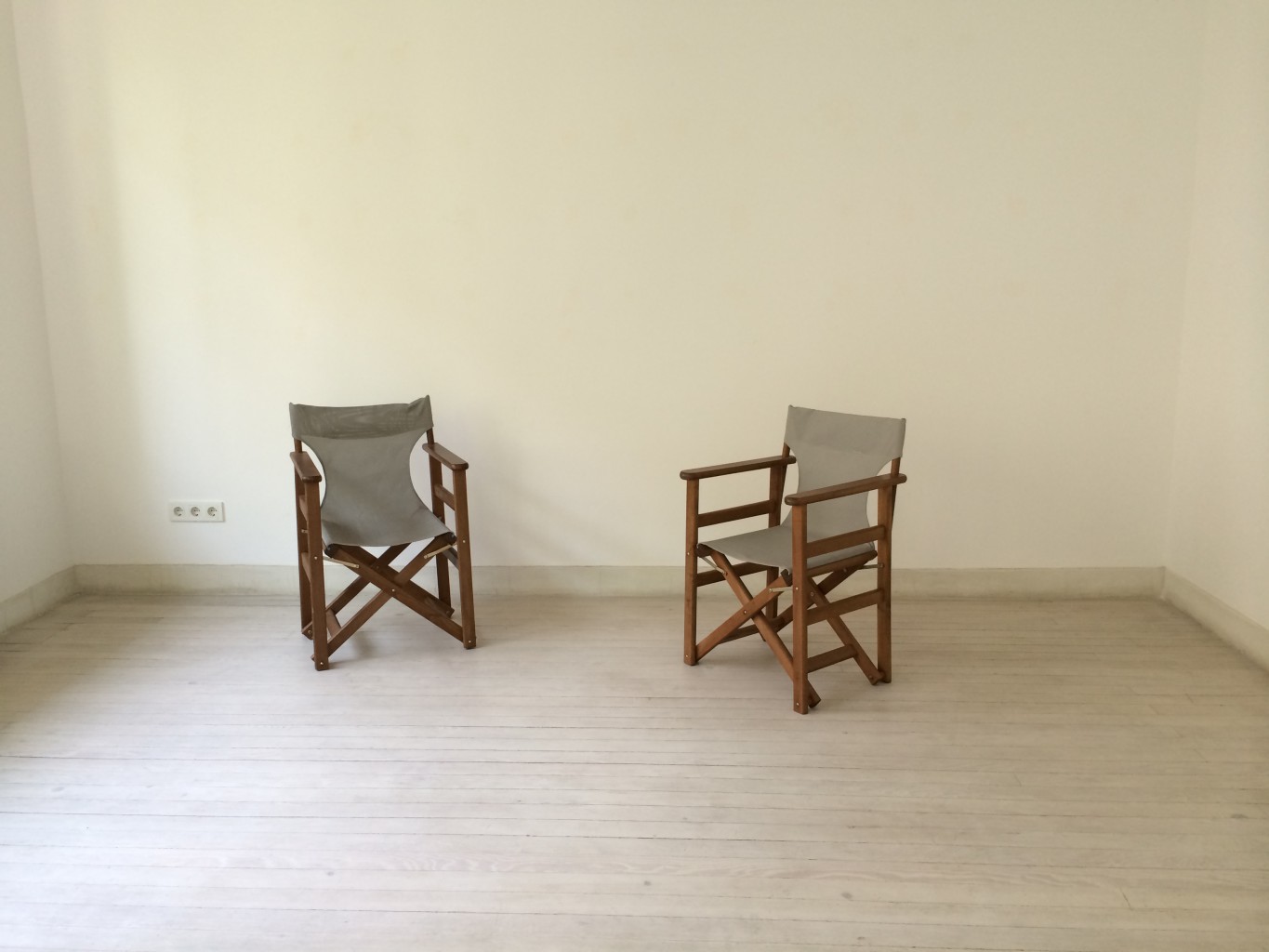