“Comprised of multiple series, Contra-Internet critiques the Internet as a hegemonic descriptor for digital networking and premier arena of political control, as well as documents and speculates upon network alternatives that social movements are developing globally, such as autonomous mesh networks, encryption tactics, and darknets… Contra-Internet aims to function as an expansive conceptual, practical, and experimental framework for refusing the neoliberal logic of “the Internet” while building alternatives to its infrastructure.” 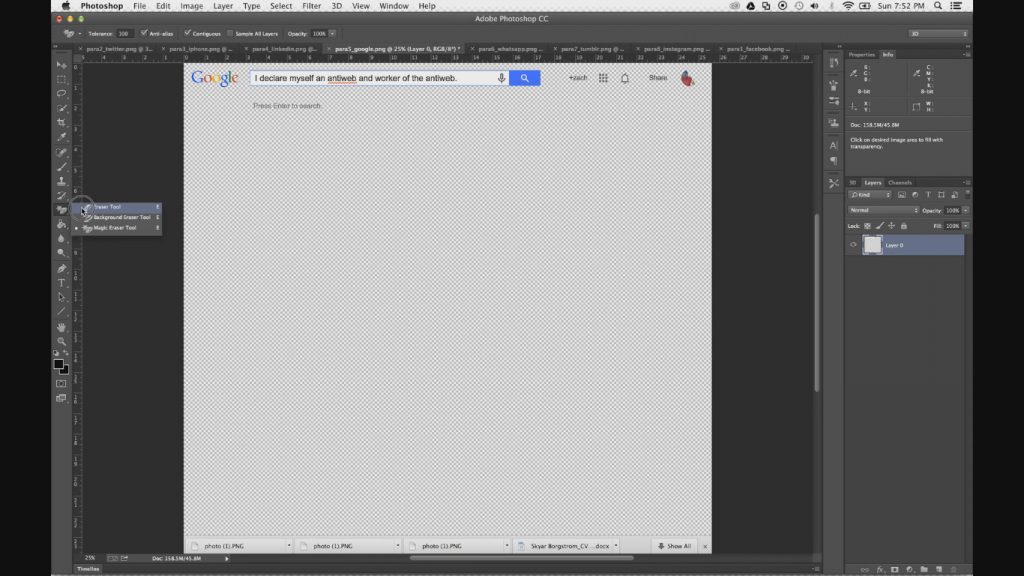 For ‘Contra-Internet Totality Study #1: Internet, a definition’ (2014) – the first work in Zach Blas’ ongoing project ‘Contra-Internet’, which began with intensive research in Istanbul – the artist created an alternative dictionary listing for the word ‘internet’ that aims to ‘expose the Internet as a socio-technical totality that is extremely difficult to imagine an outside or alternative to.’.

This work was followed by a triptych of animated .gif globes on which world maps mix with net cartographies and symbols. Blas sees this neologism as a way to allow artworks operating with social or political concerns to escape the blanket term ‘Post-internet’, used to describe artistic practices forged at a time in history where the internet and its effects are ubiquitous. While on residency the artist sought out connections between internet alternatives such as dark net and mesh network technologies and protests in Gezi Park and internationally. 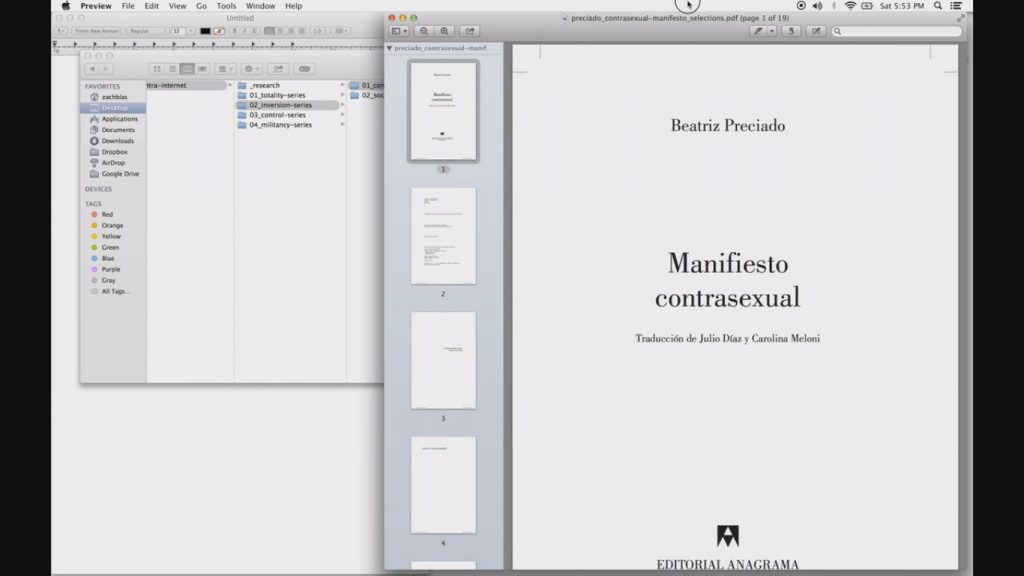 The video Contra-Internet Inversion Practice #1: Constituting an Outside (Utopian Plagiarism), 2015 is a screen-capture of a text being generated to the sounds of Le Tigre’s Get Off The Internet. The text, titled Contra-Internet Inversion Practice #1: The End of the Internet (As We Knew It) is made by copy-pasting entire sections from texts such as J. K. Gibson-Graham’s ‘The End of Capitalism (As We Knew It): A Feminist Critique of Political Economy’ (1996). Blas then replaces instances of ‘contra-sexual’ with ‘contra-internet,’ ‘capital’ with ‘internet’, ‘economy’ with ‘network,’ ‘dildo’ with ‘paranode,’ and so on. In this way the text borrows strategies of liberation from the former and projects them onto the later, transforming Fredric Jameson’s infamous quote to ‘It seems to be easier for us today to imagine the thoroughgoing deterioration of the earth and of nature than the breakdown of late internet; perhaps that is due to some weakness in our imaginations.’ 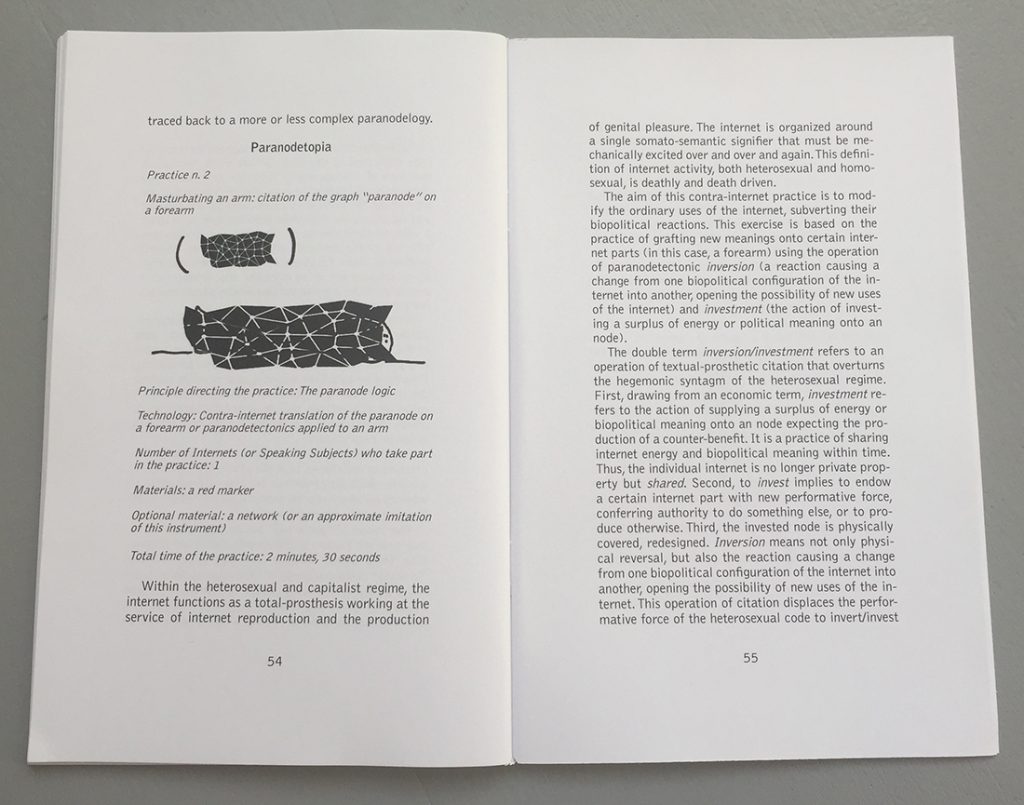 Displayed on the wall alongside this book is Contra-Internet Inversion Practice #2: Social Media Exodus (Call) – a series of prints defined by the way in which they ‘utilize conceptual-technical tactics to subvert and abandon the Internet.’ The works show posts on popular social media platforms including Facebook, Twitter, iMessage, WhatsApp, Linkedin, Tumblr, and Instagram. The posts incorporate excerpts from Blas’ book such as ‘I recognize myself and others as embodied bio-informatic aggregates that exceed the brutal quantification and standardization of digital.’ The artist’s previous projects take a wide range of forms, from 3D printed masks to ‘shop-dropped’ trans-technology kits. Similarly this ongoing project will continue to accumulate in a variety of online and in-space forms.

Works from the series Contra-Internet, 2014 :

Contra-Internet Inversion Practice #1: The End of the Internet (As We Knew It), 2015
Publication

– ongoing/ not on display: